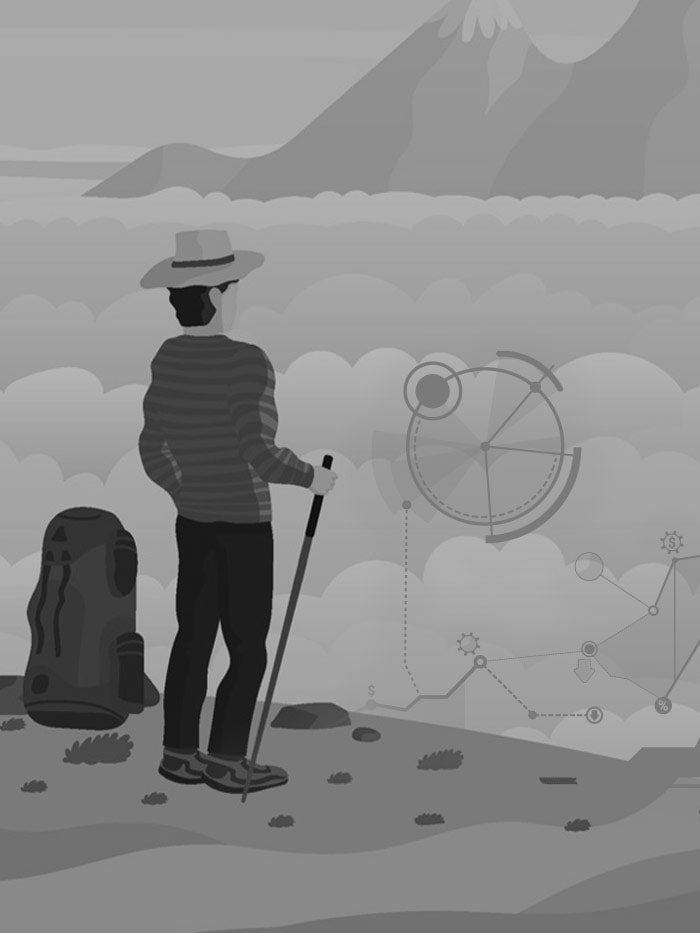 “Cloud” is becoming the latest buzzword everywhere. Not only in technology, but in every business, executives are wondering how exactly they can benefit from the Cloud. At the same time, they do not want to stir up the comfort level of their company’s current user base.

The critical patch updates, version upgrades are becoming harder for the IT department to keep track of. There is always a time crunch when it comes to business centric applications such as planning, budgeting, and EPM.

Quite frankly, CEOs and CFOs do not have time to spend waiting to see what the next 3 years’ forecasts are, or what the budget versus actual costs are. Having spent the last decade facilitating major company transitions into Cloud planning and budgeting, I have personally come across many executives who were eager about the advantages of the Cloud, but were too afraid to move the platform. Here are the typical questions I always come across in the process:

Question: What will this Cost me?

Response: Since Oracle PBCS is a subscription-based service, you purchase only the number of seats that you really need. You can change that number any time you wish. Compared to the leading products on the market, PBCS offers the best price value out there. All in all, customers are seeing over 40% cost savings compared to on-premise Planning and Budgeting applications.

Customers with earlier versions need not worry either. Saturn has helped many customers with older versions of Hyperion Planning move seamlessly to the Cloud (PBCS). All it takes is a thorough analysis of current applications, then recreating the functionality with better features. In a matter of weeks, customers can be up and running in the Cloud.

Question: Does PBCS have the same functionality as Hyperion Planning?

Response: PBCS offers largely the same functionality as on-premises Hyperion Planning. From a functional perspective, end users will notice very little difference. From an administrative perspective, the cloud environment is far easier to administer because you don’t have to manage things like server-to-server point communications, logs and tuning, etc. And on top of all that who doesn’t enjoy the benefits of “NO CAPEX INVESTMENT”

Question: What is the limit on custom dimensions that can be added to PBCS?

Response: PBCS doesn’t restrict you on number of custom dimensions. As with on-premises Hyperion Planning, PBCS allows you to create multiple plan types with their own custom dimensions as necessary.

Question: How do data loads and pushes occur?

Response: PBCS comes with a full set of data integration tools. For those who are familiar with Oracle FDM or FDMEE, FDMEE is embedded directly within the PBCS application. You can do cloud-based data uploads into PBCS and then do any mapping translations that need to occur to load data into the planning application going forward. The latest release of PBCS includes the EPM Automate Utility, a scheduling utility that can help support that process.

Question: How do dimension builds occur?

Response: There are multiple approaches to loading dimensions. PBCS allows direct dimension maintenance inside of Smart View; if you have hierarchy definitions that live in an Excel file, you can import them directly through Smart View or apply them. Another way is to load the .csv file directly into the planning user interface. As a third option, you can use the EPM Automate Utility to upload the dimension build files and then kick off any dimension structure changes that need to happen.

Question: How would we load ERP source data into PBCS?

Response: FDMEE, which has replaced FDM, would be the best solution for providing an ERP flat file in addition to performing mappings and importing the source data into your PBCS application.

Question: Is it possible to use a spreadsheet located on the client machine to connect to the cloud application?

Question: Can the “Planner” role carry out ad-hoc analysis in read-only mode in PBCS?

Response: Yes, this is a common scenario. Users with read-only access have full capability to do ad-hoc reporting.

Question: How do we maintain security in PBCS regarding shared services?

Response: PBCS security is not synced with MSAD via connection to the MSAD; it is either manually controlled or imported via .csv for the users who are later provisioned for PBCS. Provisioning is also not performed in Shared Services for PBCS. It is controlled in the Oracle Cloud Identity Console.

Question: Is there a sample demo of the Oracle PBCS application that we can access?

Response: The Vision application, which is the current on-premises application, can be easily deployed into PBCS for testing in a PBCS environment.

Question: Which is best for my organization — Oracle PBCS or on-premises Hyperion Planning?

Response: Both products are highly recommended by Saturn Infotech and Oracle. When it comes to picking one over the other, we suggest you have a brief discovery session with us so we can recommend the best approach for your needs. Call our planning experts today at 1-877-JADE4IT or email to marketing@jadeglobal.com