Understanding the “What, Why and How?” of CI/CD

What is CI/CD, and why it matters:

Be it any business today, the customer expectations are always the same – they want a reliable and efficient product. The times where software releases were annual and followed the waterfall model are far behind. Delivering customer value continuously requires a refined software development lifecycle that saves time, effort, and cost wherever possible. Jade Global tells you how CI and CD can achieve this for you.

Continuous Integration (CI) is the practice where developers detect, locate and fix errors easily and quickly by integrating their code from time to time into a shared repository and running automated tests on it.

Continuous Delivery (CD) ensures that the code is continually in a state ready to be deployed. This reduces sprint time and creates speedy and effective feedback between customers.

Together, CI/CD plays an important role in ensuring that the code addressing customer needs is fully functional and ready to be used anytime needed. 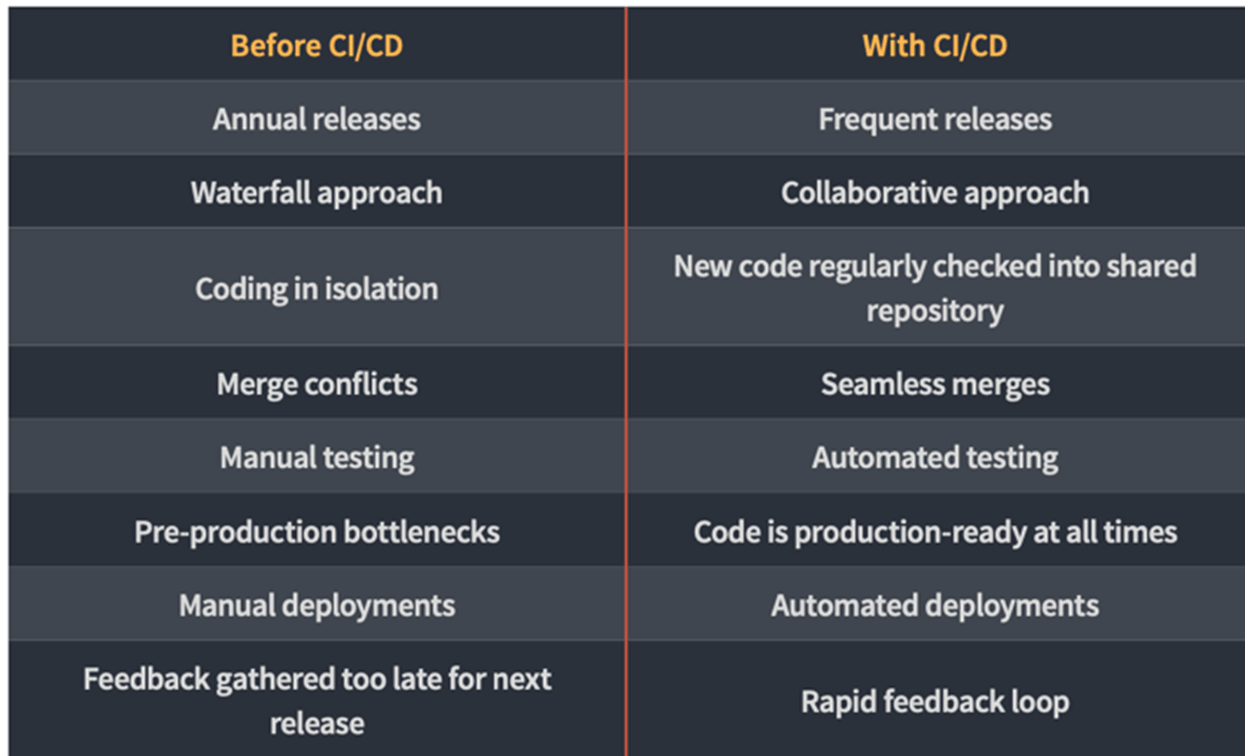 The purpose of shorter lifecycles is achieved only by Continuous Integration and Delivery, which was not the way before. Slow development, infrequent releases created bottlenecks as merge conflicts came up very late in the cycle resulting in delayed response to customers.

The Working of CI/CD:

In a CI approach, developers check their new code at regular intervals to which an automation process is triggered on each commit.

This includes running a build and then triggering automation, providing a gist of the commits made and a dashboard to indicate if the tests passed or failed.

When CI is used, users can quickly create lightweight branches, which will enable building and testing these changes on a staging or development branch before merging it to the master branch. If all these have passed, then the branch can be merged.

Continuous Delivery is an advanced version of Continuous Integration. If the automation build clears the tests, Continuous Delivery will ensure these changes are pushed to the staging environment in a ready state for review and feedback by stakeholders, which can be deployed at any given time.

How CI/CD impacts the business?

There are many CI/CD tools available in the market for use. Jenkins and Gitlab are undoubtedly two of the most admired choices.

Continuous Integration and Continuous Delivery is an ideal scenario for any organization. Developers push code to a repository that is integrated, tested, deployed, tested again, merged with infrastructure and is ready to be deployed with high confidence. Using CI/CD improves code quality allowing to deliver software updates quickly. And all of this makes releases shorter and efficient. 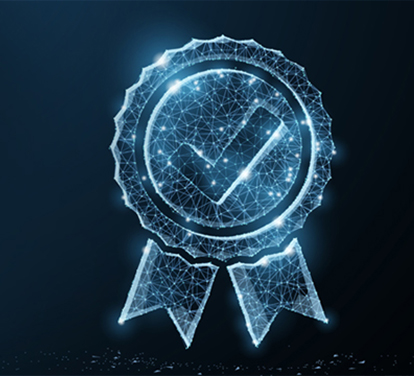 Sonal is a Software Engineer – QA at Jade Global. She has 6+ years of experience in Software Testing in Agile and expertise in Functional Testing, Automation Testing and ServiceNow. 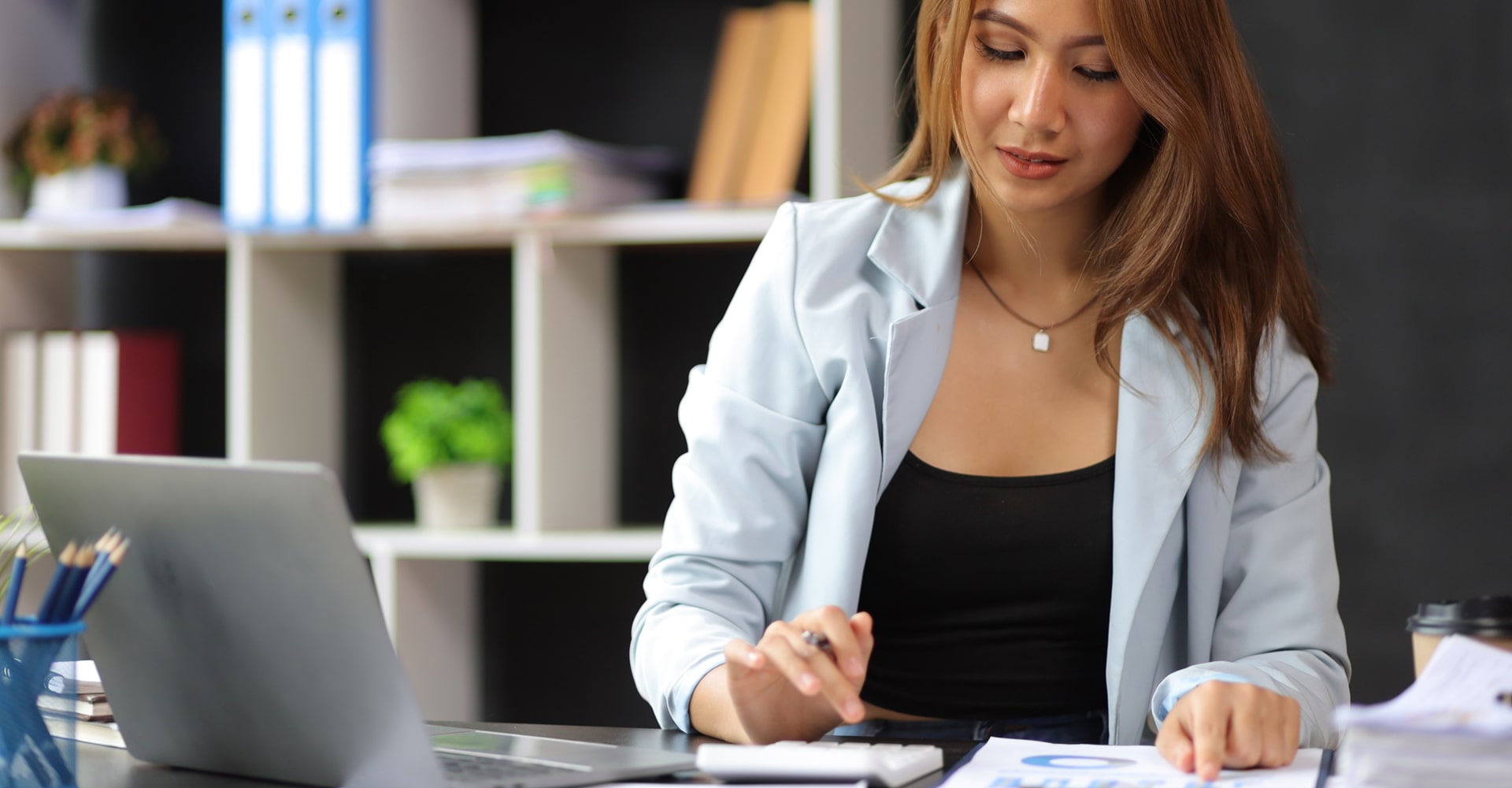 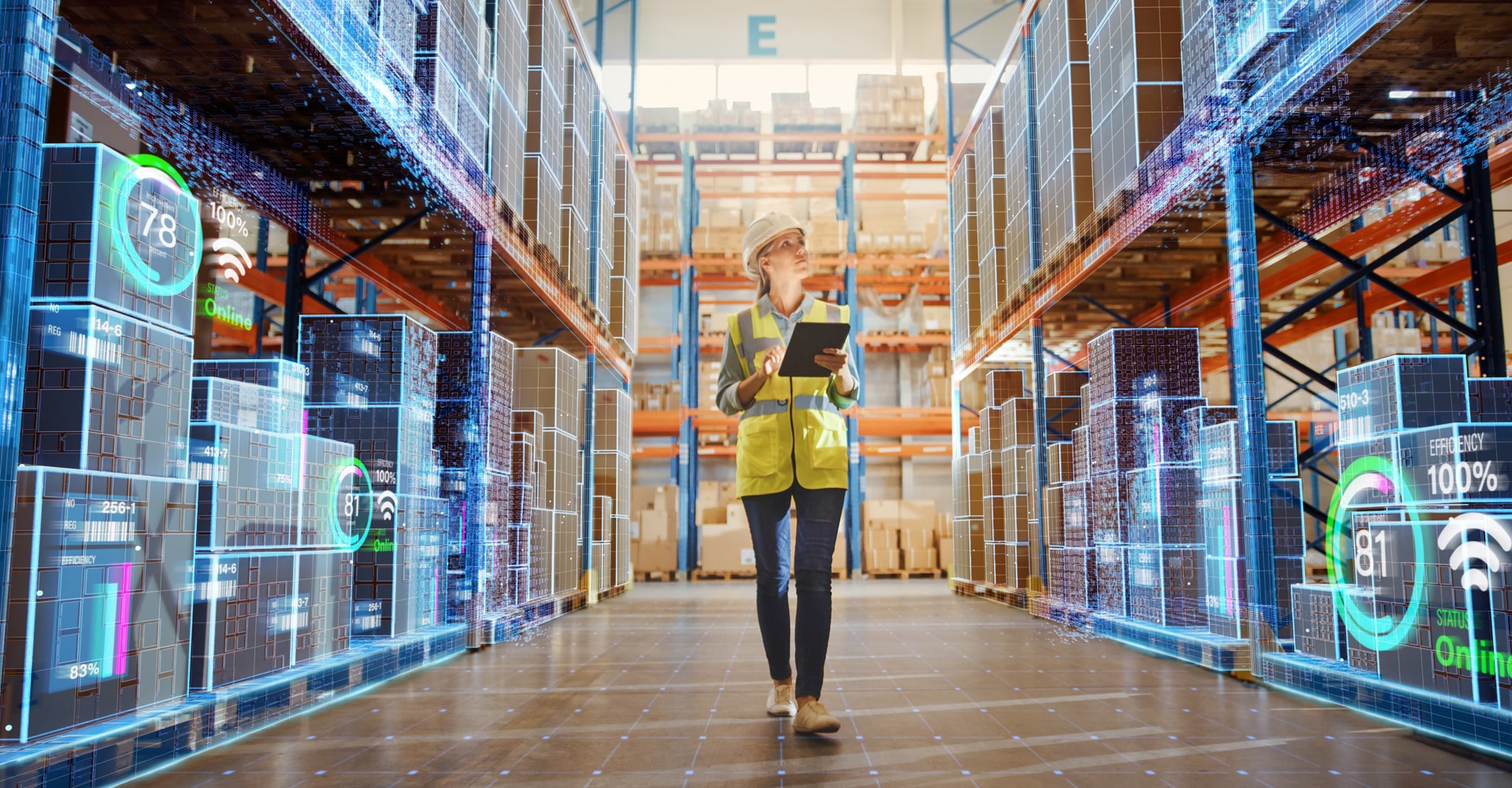