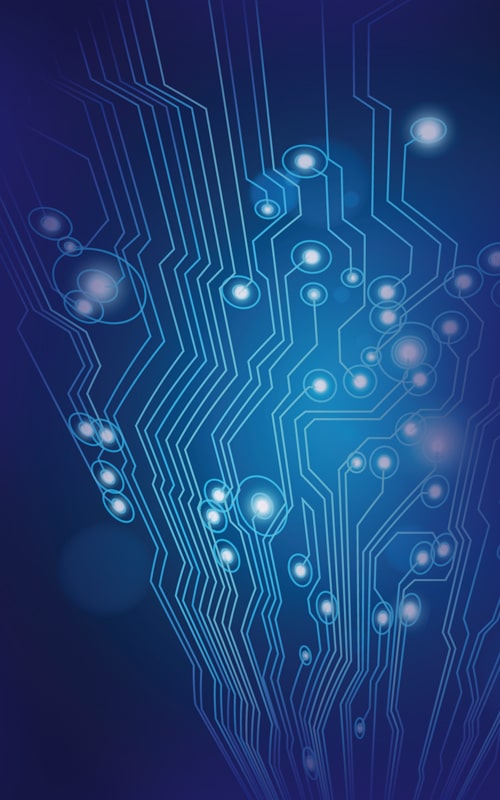 Automate and reduce your financial reporting time by more than 50% through Oracle Cloud ERP. 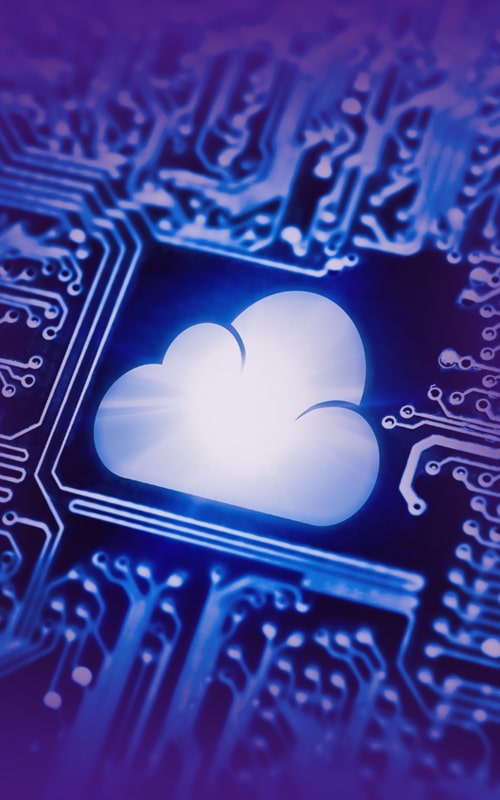 Globalization is on the rise and so are mergers and acquisition. In the current business scenario the major problem faced by business giants is on consolidated financial reporting of the enterprise as a whole. Each growing enterprise would have some or all of the following kinds of subsidiary companies whose financial information needs to be consolidated into the parent:

Well, Oracle E-Business Suite release 12 would help consolidate such accounting information by the use of its Global Consolidation System or GCS feature in Oracle General Ledger.

What is Oracle Global Consolidation System 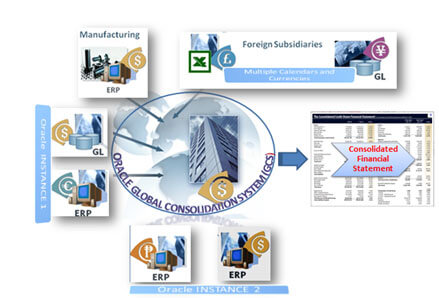 In order to consolidate using the GCS the following is required: 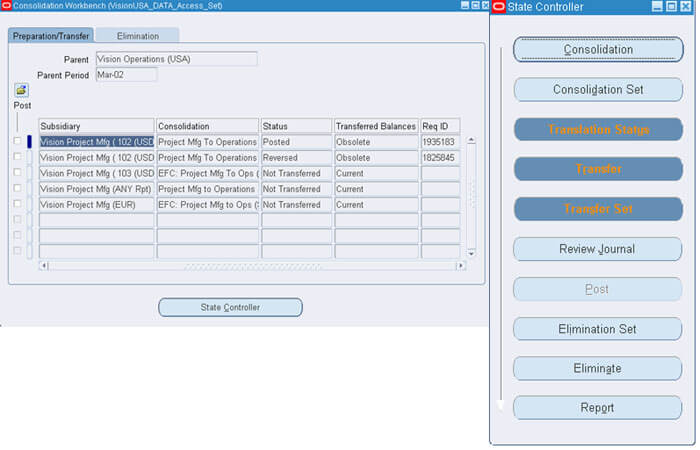