Getting Started with React Native

We all know how mobile applications changed our world and how fast we move towards the Digital World—these days, having a business application has become critical. As the competition grows, more companies are trying to build their mobile presence with apps. If you want to make a successful app, then your app’s base is essential.

This blog explains how to develop mobile applications easily and fast.

Why use React Native?

There are several benefits of React Native for mobile development:

Setting up the environment:

There are two ways to set up the development environment for building mobile applications:

Before installing, you need to have Node 12 or greater.

Expo CLI: Expo is the easiest way to start building applications in React Native. It comes with pre-built tools and forms another abstraction layer on top of React Native. Jade Global provides an efficient User Interface to users with more accessible functionalities in less time. Applications for both platforms, i.e., Android and iOS, are built with the same code that runs on two different platforms. Setting up Expo CLI :

This starts the development server. You have the alternative of scanning the QR code from the server to run the expo project.

Basic Program for Getting Started with React Native :

The basic program of Hello World using bottom bar navigation in React Native Expo CLI is written below with the output: 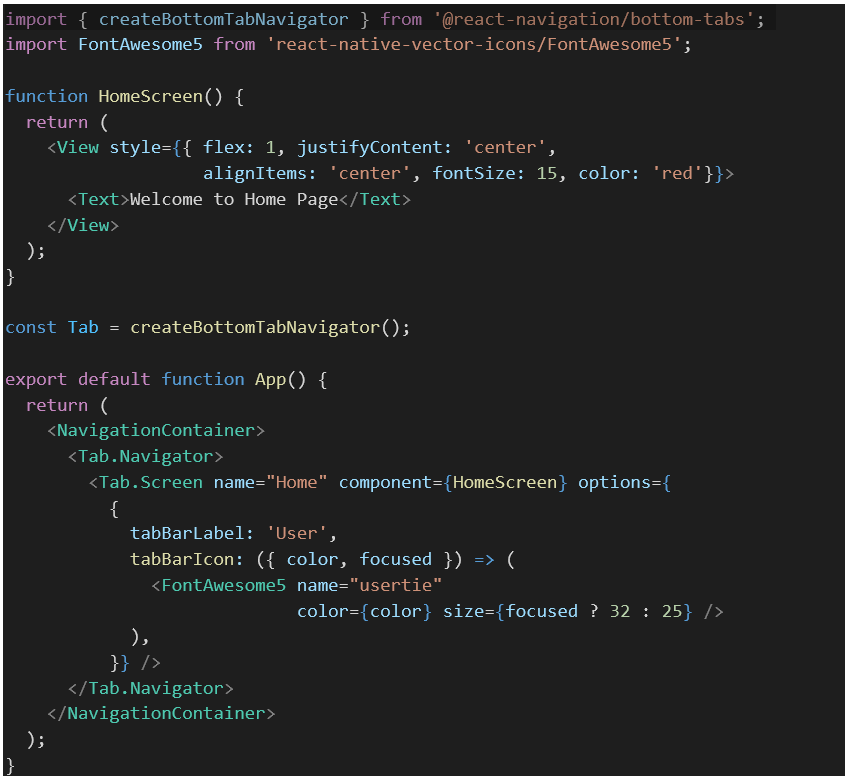 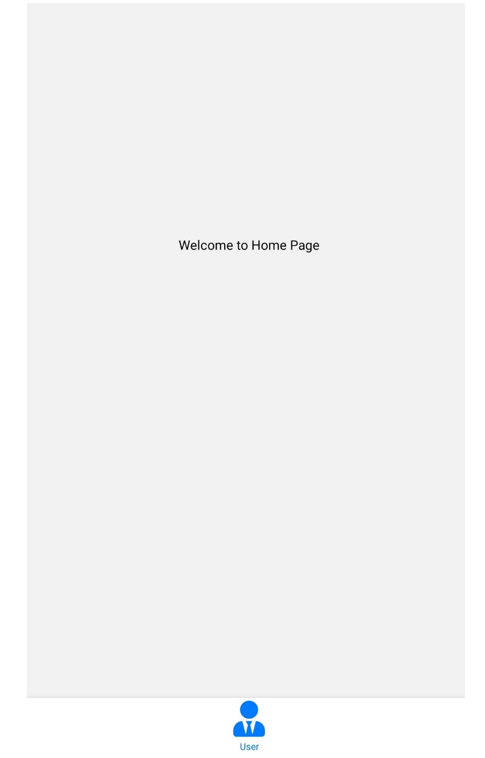 Expo CLI or React Native CLI are excellent ways to create mobile applications. Besides, both have a downside also.

In Expo CLI, you cannot create native modules (for Android or iOS) written in Objective – C or Java-like in plain React Native. Expo CLI also takes more memory space for a simple “Hello World” program, as it comes with all Expo SDK solutions. But if you have a small team or want faster mobile application development, you can opt for Expo CLI.

On the other hand, if a different feature needs to display on Android or iOS, plain React Native will be the best choice. However, it has a downside; for developing applications for iOS, you need macOS and XCode. The same goes for Android, i.e., you need Android Studio. Also, setting up the project takes a long time in plain to React Native. You can migrate your project from Expo and continue building your application, but you need to install some alternative dependencies that you used in the expo, and you might have to refactor your code. 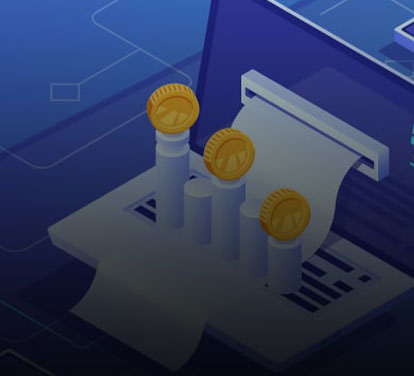 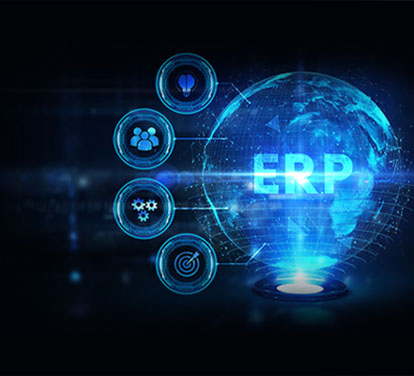 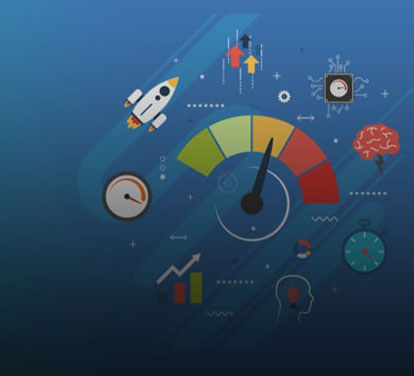 Dhanjay Bhardwaj is a software developer who works as a full-stack JavaScript developer and has 1.5 years of experience. His expertise in React-Native, React, Python, C/C++, Java, and Microsoft Technologies.