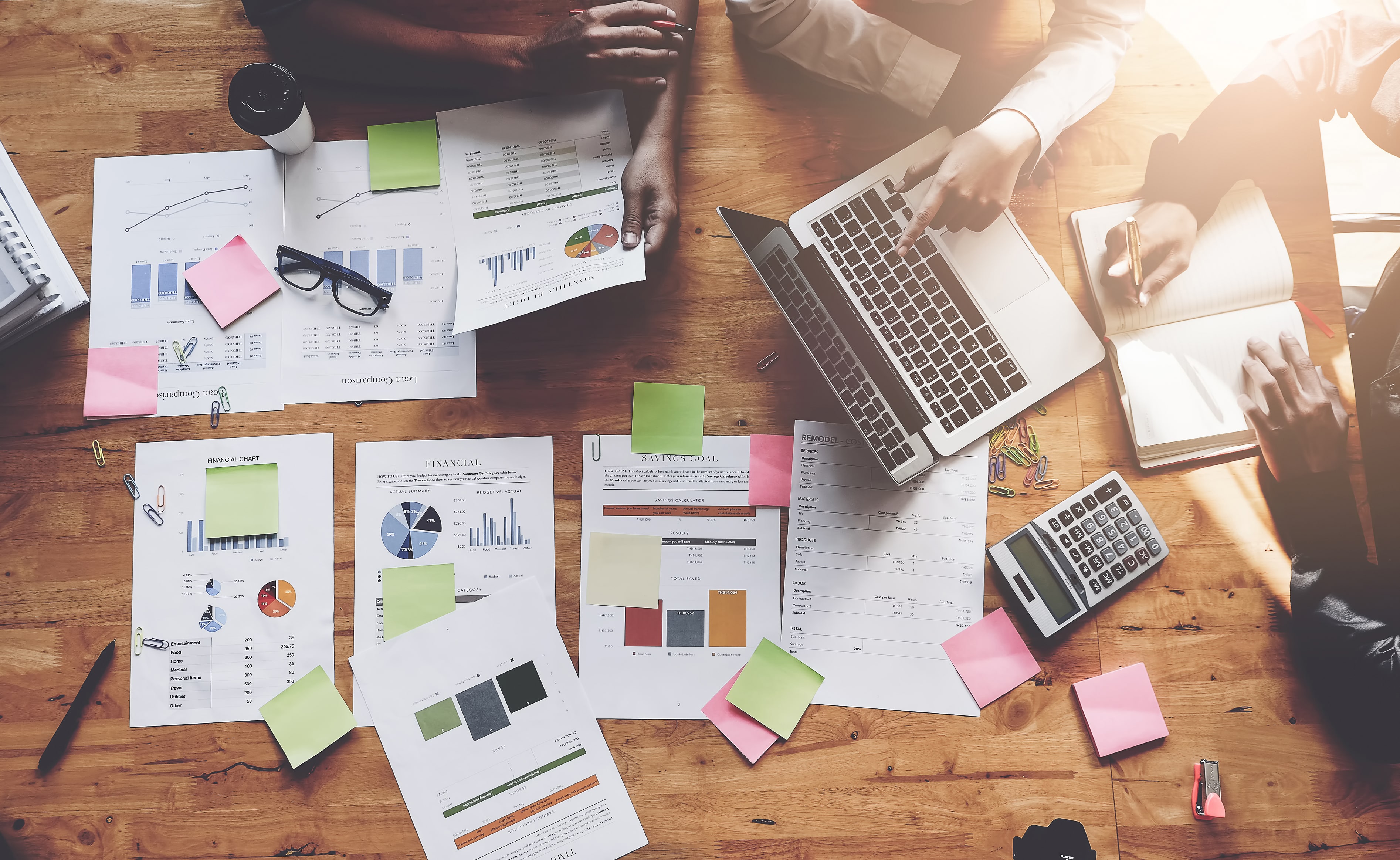 Telephonics is an advanced-technology leader focused on developing and manufacturing surveillance, communications, analysis, and integration solutions for land, sea, and air applications for aerospace, defense, and commercial customers worldwide. It offers surveillance solutions, such as imaging and surveillance radar, identification of friend or foe, search and rescue radar, weather avoidance radar, ground surveillance, air traffic control, and sensor solutions. Most sales are generated from the US government and related agencies. The company was founded in 1933 and is headquartered in Farmingdale, New York.

I want to thank and congratulate Jade on delivering the Indirect Budgeting module in an aggressive timeline. The credit of the success goes to Jade & all parties involved in the implementation of this module

Telephonics required an efficient budget reporting and security budget process in Hyperion Essbase. They needed to implement their purchased Hyperion licenses, which were sitting on the shelf for 6 months but were never used. In addition, a thorough system health check was overdue and the issue of slow performing reports needed to be resolved.

Since the initial in-house implementation of Hyperion Essbase (11.1.1.3 Hyperion Planning) was done 4 years ago, Telephonics struggled to identify some key issues with their reports. Reports took 6-8 hours to generate. During critical budget time, 90 minutes were lost each day. The data refresh to Essbase took approximately 45 minutes each time the process was run. An additional 45 minutes were consumed by the aggregation process. End users experienced slow performance when using other applications on Hyperion servers, and thus, business decisions and analysis were delayed. The issue was even more pressing due to the fact that the Essbase application resided on a Windows 2003 server which was 5 versions behind and getting de-supported in a matter of months. All the while, unused Hyperion licenses were sitting on the shelf and needed to be implemented. Telephonics also struggled with their heavily project-centered analysis process using Oracle E-Business Suite (EBS) on premise. The on premise BI apps were too rigid to fit their reporting requirements. Telephonics’ planning process in Cognos (Capex planning, indirect budgeting, project planning, and reporting package) required heavy IT involvement; users could not run reports on their own without relying on help from IT. They needed a solution to replace both Cognos and their on premise Hyperion system.

Telephonics turned to Jade Global to help them upgrade and address their Essbase performance issues. Jade laid out the project plan in phases to decide what the most important steps were and arranged various resources based on the client’s most pressing needs. First, Jade performed a vigorous system health check to identify multiple issues with the existing Essbase design. A custom managed services plan was devised, which started showing results within one week of onboarding. Next, Jade updated their system from scratch from version 11.1.13 Hyperion Planning to version 11.1.2.1 (Planning/FR) to a 11.1.2.4 SQL 2012 server. Jade trained end-users at Telephonics to create their own skeleton-based reports once their new system was up and running. The new system involved a complete reengineering of the data refresh and automation processes to eliminate unnecessary, time consuming data refresh. Jade reengineered the aggregation process by redefining system variables and automated scripts. As for a Cognos replacement, Jade devised an architectural solution to replace and calibrate their on premise system into a single Cloud-based solution, Oracle Planning and Budgeting Cloud Service (PBCS).

After the system upgrade and implementation of Oracle PBCS, Telephonics owned the application directly. It could now be accessed by multiple users, as opposed to a select few in the IT department. The reduced IT reliance decreased the stress on the internal IT group and finance users, while providing them full control of their data.

This helped Telephonics to

Working on a Cloud-based solution enabled executives at Telephonics to access reports right on their mobile devices. The process of retrieving, refreshing, and reviewing data became faster than ever before, thus improving productivity and planning.