What is Flow Designer in ServiceNow?

You can easily create an end-to-end digital workflow. It can be a simple productivity workflow to a complex transformation in a no-code, natural language environment with ServiceNow Flow Designer.

Flow Designer is a ServiceNow feature that allows you to automate business processes in a single design environment without writing any complex code. Also, it allows natural language to automate tasks, approvals, notifications. Flow Designer also supports integration with the external system by using IntegrationHub.

ServiceNow is a cloud-based platform that automates business processes and allows organizations to enhance operational efficiencies by simplifying and automating regular work tasks.

With its beginnings in IT Service Management, ServiceNow has expanded into an Enterprise Service Management platform for businesses, bringing together all business operations such as customer support, HR, security, and more.

Note: Creating Flow Designer content within a scoped application rather than the "Global" is considered a good design practice.

Administrators can grant a user access to Flow Designer features in two ways:

Delegated developers have only access to Flow Designer for a scoped application. 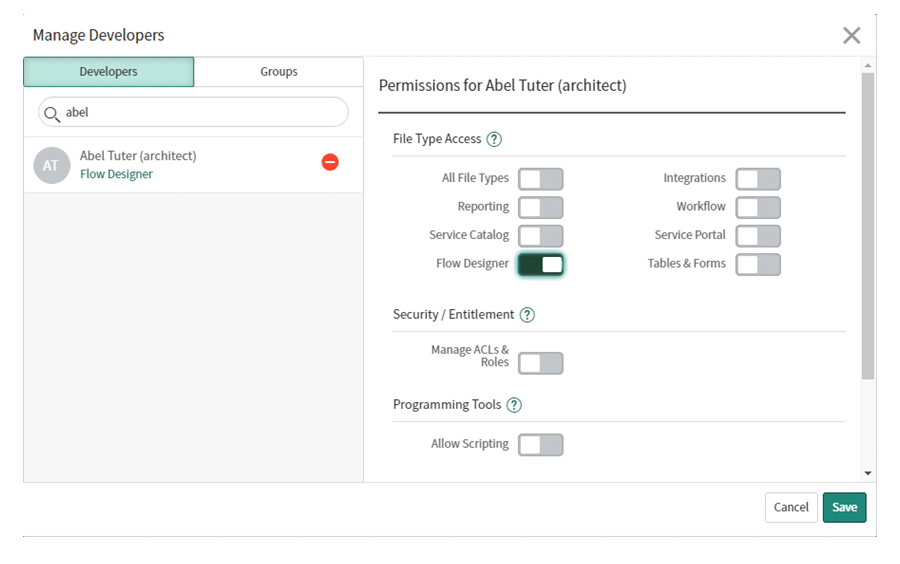 There are three roles provided in the base system 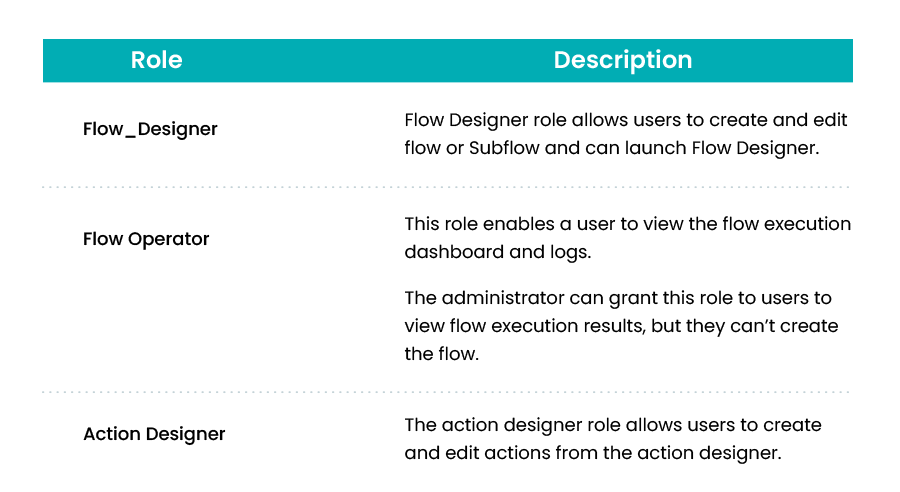 The Landing Page provides quick links to move around the design environment.

The image shows the VTB Sample Flow opened in the design environment. 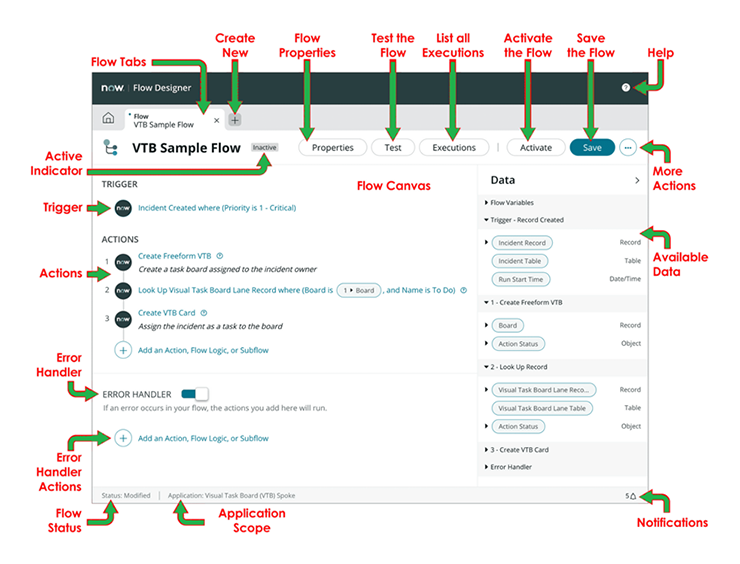 When the flow is triggered, the process of flow occurs in the given order:

If you are creating something new, always use Flow Designer. but there are a few circumstances we should still use workflow. 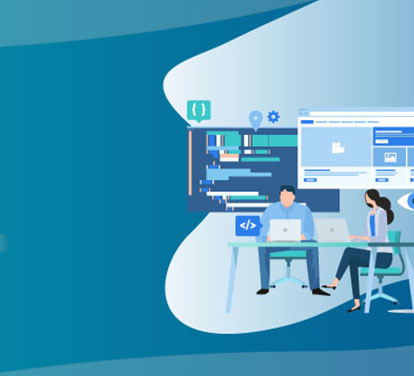 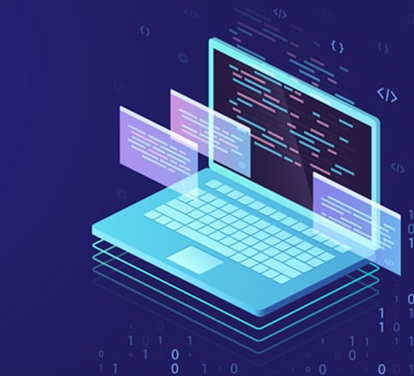 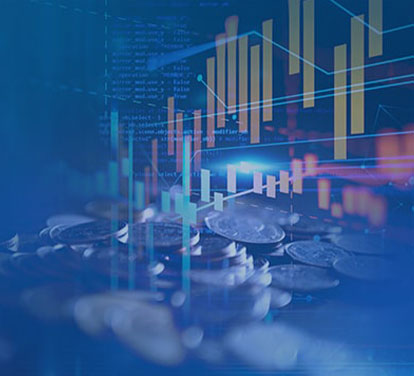 Microsoft Azure – A Cloud Platform for a Myriad of Cloud Services

Benefits of ServiceNow IT Operations Management (ITOM) for Your Business

How Salesforce Einstein Chatbot can Transform the way Customer Interact